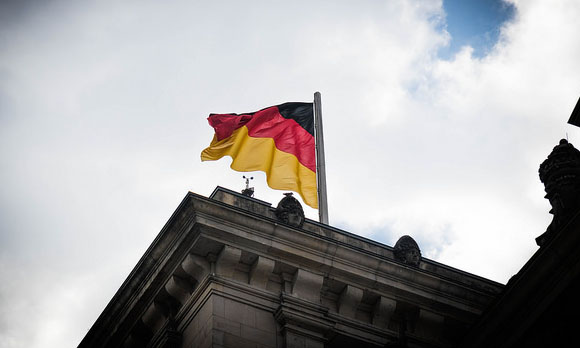 Despite being a popular partner for international research and academic collaboration, Germany faces risks such as rising populism and a lack of digitisation, according to a survey of academics who have worked with German partners.

The study by the German Academic Exchange Service (DAAD) pointed to the rise of right-wing parties, strict hierarchical structures in academia and a growing gap between aspiration and reality in some areas, including digital skills and environmental commitments. The survey, which questioned 600 academics from 37 countries, found that these issues could lower Germany’s attractiveness among international researchers.