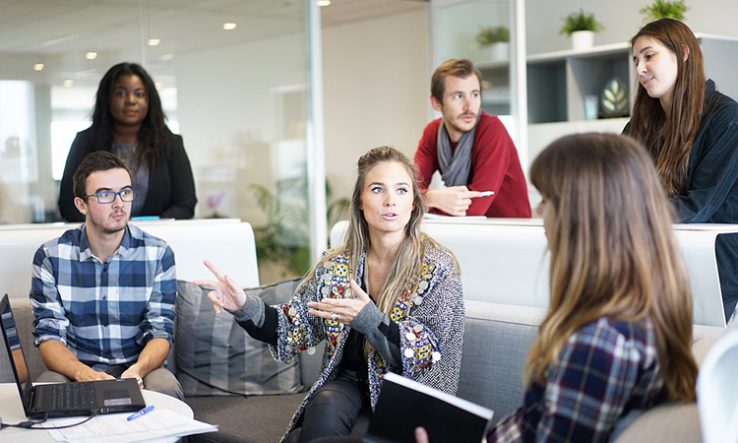 Science communication is in dire need of better funding and training, according to a declaration submitted by 50 early career researchers from 26 countries.

In a so-called impulse paper developed during a conference in Berlin, the scientists call for more support for young researchers who want to engage with the public. The paper is the result of an International Summer School, held in August in Berlin and organised by the Alexander von Humboldt Foundation and Wissenschaft im Dialog, an organisation promoting science communication.