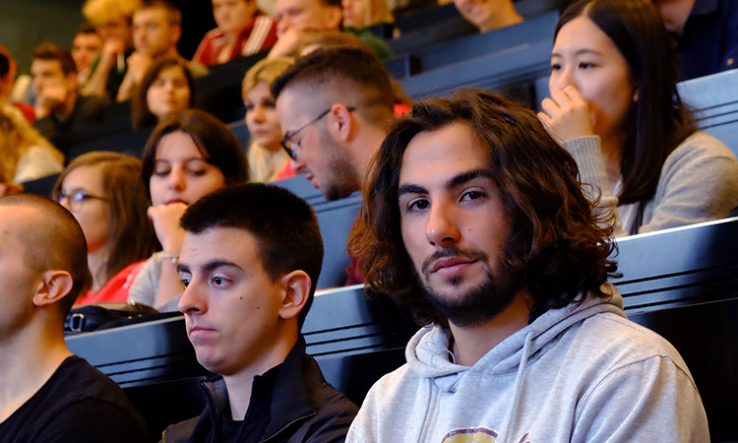 The majority of Germans are in favour of deferring tuition fees until graduates have found jobs and then basing them on income, according to a study by the Ifo Institute for Economic Research in Munich.

If deferred tuition fees, where students do not have to pay anything upfront, were introduced across Germany, 62.4 per cent of Germans would support such a move. But if tuition fees had to be paid before students embarked on a higher education degree, only 44 per cent would be in favour, Ifo revealed in a report.