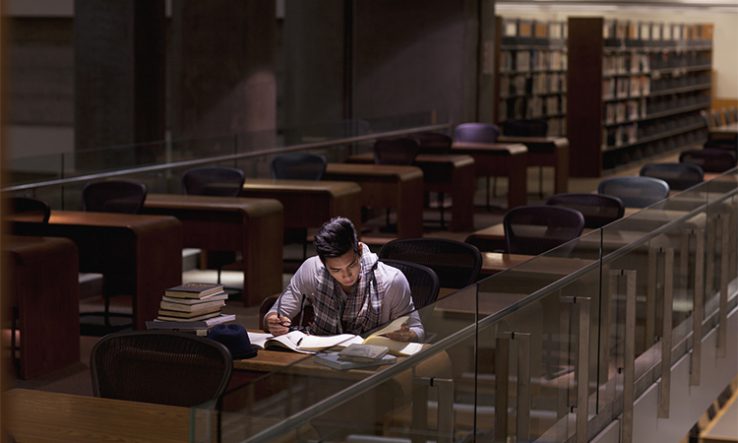 The conservative CDU/CSU parliamentary group in the Bundestag, the German parliament, has demanded that the federal government convene an energy summit for science.

The group said that Germany’s science system urgently needs to be protected from damage as energy costs are spiralling. A motion to the federal government said that universities and scientific institutions were facing large-scale financial damage, and could even lose essential work in case of power cuts.