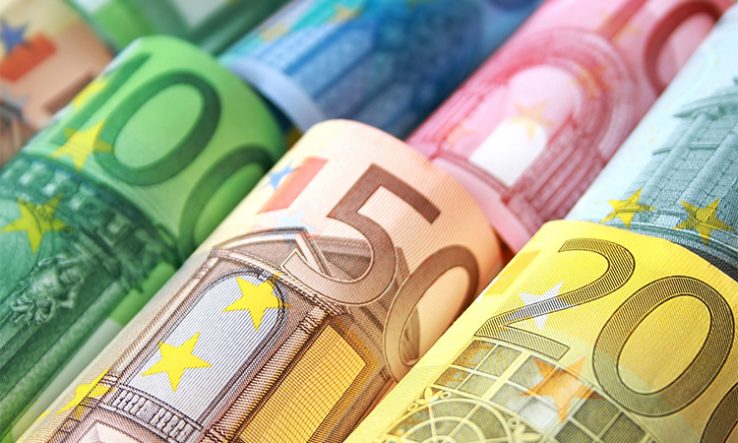 Instead, the committee has confirmed that the funding will be topped up. The Alexander von Humboldt Foundation is to receive €6.5 million more in basic financing from the Federal Foreign Office in 2023 than previously earmarked, the committee said.