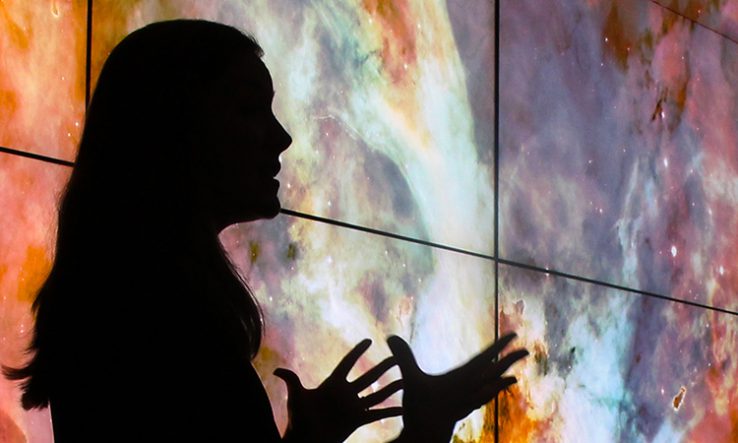 Germany’s federal and state governments have teamed up on a funding effort to increase the number of female professors, after a survey revealed slow progress on the matter.

The proportion of female scientists at universities and non-university research institutions has increased slightly in the past decade, but the gap is greatest among the highest career levels, analysis has shown.