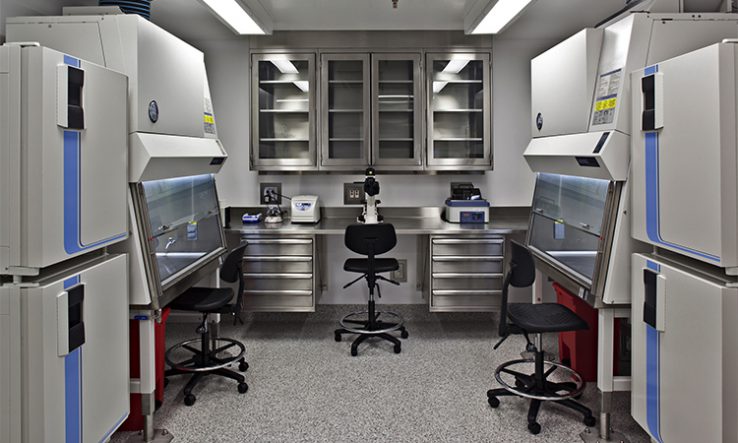 The funder said it had been alerted to a case in which a university had independently found data manipulation in a research paper published by a group based there and funded by the DFG. A separate DFG investigation found that, while the data manipulation was the fault of the main authors, the corresponding author, who was also head of the group in which the research took place, was guilty of “a gross violation of their supervisory duties”.