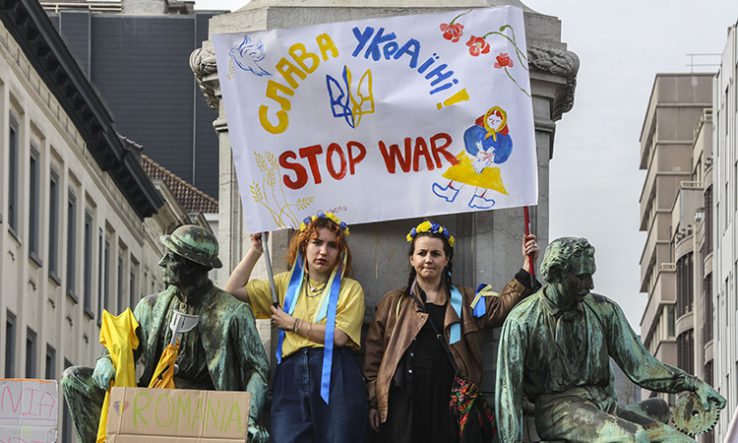 German ministers will team up to create what they call a “science bridge” for the Ukraine, which will support academics and students affected by the Russian invasion.

The Standing Conference of the Ministers of Education and Cultural Affairs of the Federal States—the KMK—proposed the initiative during a conference last week in Lübeck. Students and researchers should be enabled to continue their studies and research even if they have to flee the country, the ministers said.

The KMK is the coordination body between the federal and state governments in science and education policy.

The ministers said they would set up a taskforce to create a one-stop advisory mechanism “in the short term”, according to KMK president Karin Prien. There will be a central contact point administered by the German Academic Exchange Service for students and scientists, where information on concrete support measures will be bundled and made accessible, she said.

The KMK also issued the Lübeck Declaration, a document confirming that higher education institutions in Germany will suspend cooperation with state institutions in Russia for the time being. “We must show the Russian president at all levels that his aggression has consequences,” the declaration said.

This does not mean, however, that engagement with Russia’s academics and its cultural representatives should be permanently restricted or contacts broken off, the declaration explained.

“Those in the Russian academic system who are currently threatened with persecution because of their position against a war of aggression have our full solidarity and support,” the KMK said.