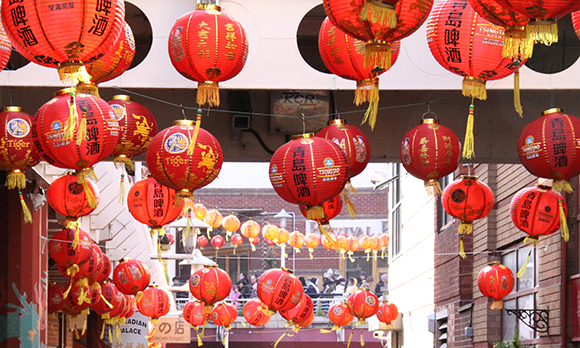 In a response to a parliamentary question by the conservative CDU/CSU parties, the Federal Office for the Protection of the Constitution said it was observing the activities of these institutes and how they work with their German partners. “In the academic field, the Chinese Confucius Institutes are significant actors with influence, that can threaten to undermine academic freedom in various ways,” the office said.