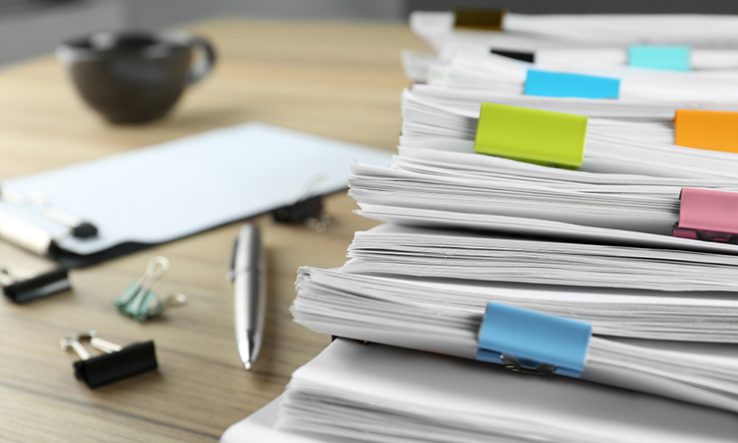 Germany’s prominent scientific bodies are growing increasingly vocal in their opposition to impact-based research assessment—a system that has come to Germany later than to many of its European neighbours.

In May, the Deutsche Forschungsgemeinschaft, Germany’s largest public funder, slammed the widespread use of bibliometric factors to measure research performance and called for a “change in culture” to recognise different publication styles in different subjects. The DFG proposed an alternative evaluation framework that would be less reliant on citations and commercial publishers.