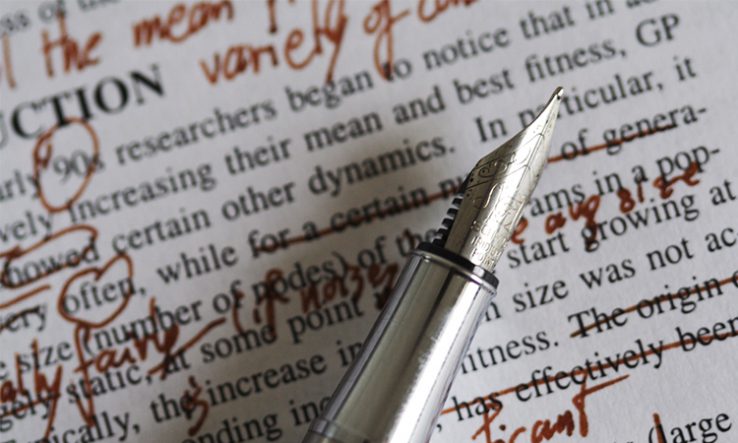 The European molecular biology organisation Embo has welcomed a German court decision reaffirming the non-profit status of scientific editing in a case involving one of its former subsidiaries, EMBO Press Innovations.

A German tax office, the Finanzamt Heidelberg, denied tax-exempt status to the press because it said the organisation’s scientific editing activities did not qualify for the exemption.