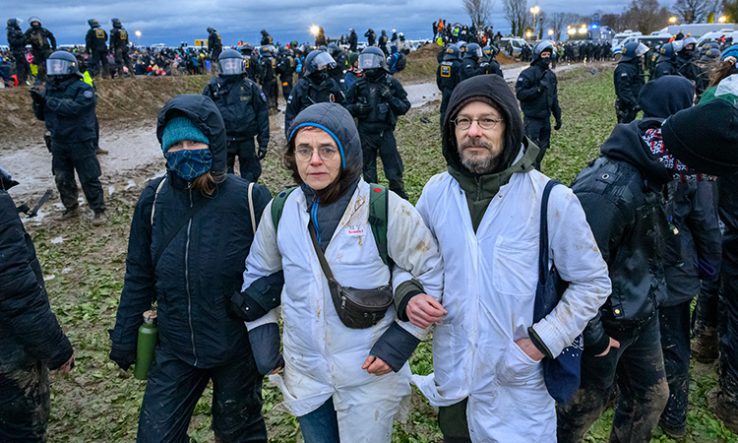 Scientists from across Germany have strongly condemned ongoing attempts to evict climate protesters from the village of Lützerath in North Rhine-Westphalia, which is set to be demolished to build a coalmine.

The Scientists for Future group issued a statement in the face of the evictions, saying there were “substantial” doubts, from a scientific perspective, about the acute need for the mine’s construction. Members referred to reports that lignite, or brown coal, which the mine would extract, is not necessary for the security of energy supply or grid stability in Germany