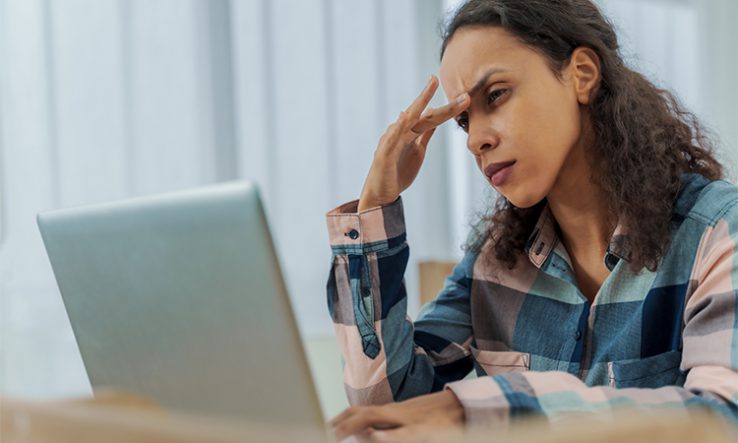 Nearly 17 per cent of students in Germany have been forced to work without pay for some time between employment contracts, according to a study commissioned by two of Germany’s leading unions.

The study, published by the Education and Science Workers’ Union (GEW) and the Verdi trade union, found that the students, who are often doing assistance jobs in Germany in the later stages of their education, had worked an average of 4.9 unpaid weeks before or after their contracts began or ended. Unremunerated tasks included supporting academic staff, recording data for research projects, providing material for seminars and lectures, and even giving tutorials.