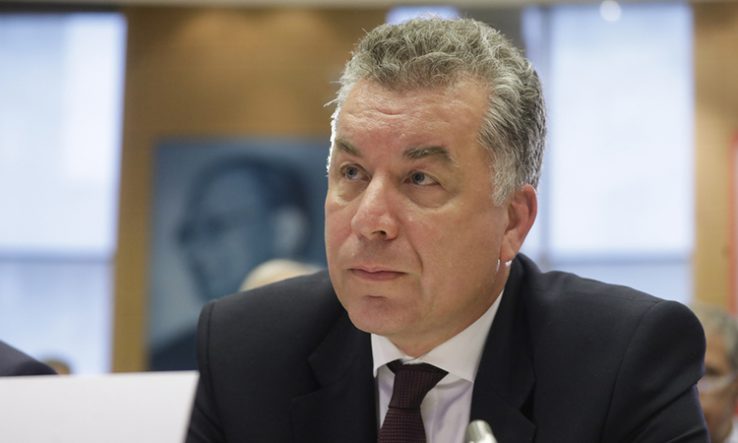 The European People’s Party, the European Parliament’s largest political group, has published a statement saying that the budget allocated to the next EU R&D programme by national leaders will undermine the bloc’s future.

An €85.5 billion allocation to the 2021-27 Horizon Europe programme adopted by national leaders in July “maims Europe’s ability to step into the next decade” and will lead to an EU “meltdown” in R&D, the EPP said in a 19 October statement.