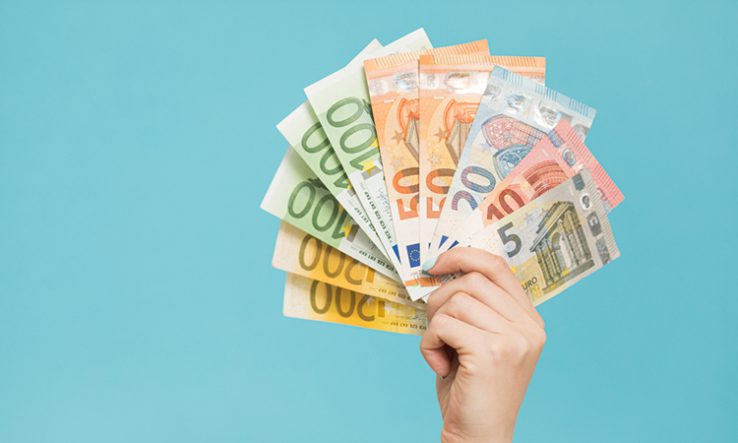 With EU member state governments due to decide this week how they want to allocate funding across the various instruments within the EU’s 2021-27 R&D programme, they are divided on two proposals that differ on how €200 million should be spent within an overall budget of €85.5 billion in current prices.

Seven countries, plus the European Commission, back a proposal to allocate €6.088bn to the Marie Skłodowska-Curie Actions scheme, which funds basic research, while 17 countries want to give the MSCA scheme an extra €200m that would be taken from €8.952bn allocated to the European Innovation Council, which funds the growth of tech-based businesses.