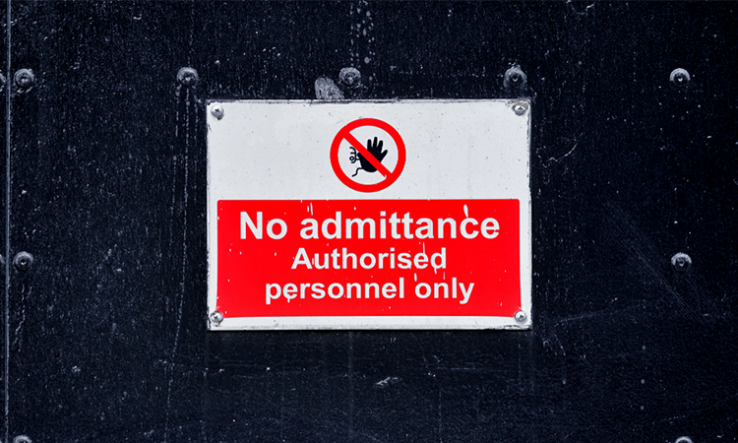 Research ministers have backed a position on the legislation for Horizon Europe that looks set to put Switzerland in the group of non-EU countries with the most conditions placed on their association to the 2021-27 EU R&D programme, and could prevent it from accessing parts of the programme.

The position adopted by research ministers on 29 September did not tweak a proposal on association laid out by the European Commission. That proposal—which could be modified in talks with the European Parliament—puts associating countries into four categories, based on their alignment with broader EU rules and regulations.