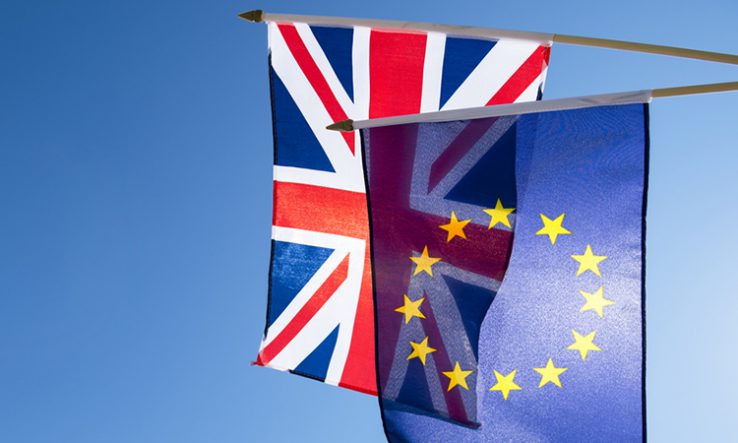 In an open letter published on 4 November, the groups urge the Commission to complete UK association to Horizon Europe immediately, saying the absence of a clear timeline for finalising association is “causing increasing concern”.

Association to the €95.5 billion Horizon Europe programme enables the fullest possible participation for non-EU countries. A commitment to UK association was agreed in the trade deal reached by the EU and UK in late 2020, but the Commission has delayed meeting the commitment while pressing ahead with the association of other countries.

Researchers in the UK have been able to apply for funding calls under Horizon Europe, with the proviso that grant agreements would not be signed until association was finalised. In October, EU R&D commissioner Mariya Gabriel suggested that UK association would not be completed until a political row over trade with Northern Ireland was settled. This caused consternation among British researchers and their collaborators across Europe.

“This lingering uncertainty risks endangering current and future plans for collaboration,” the new letter says. “Now is the time for swift and decisive action. Further delays or even non-association would result in a missed opportunity and a major weakening of our collective research strength and competitiveness.”

In the letter, the groups say that “universities, businesses and research institutions have been working with UK partners with a shared vision and in good faith that the UK would soon be a full associate member” of Horizon Europe.

“We are rapidly approaching a crunch point. With the first Horizon Europe grant agreements approaching and new calls soon to be launched, UK association must be finalised without further delay,” they add.

The signatories represent more than 1,000 universities and universities of applied sciences across Europe, as well as national academies of science, research funders and tens of thousands of European grant-holders.

Concerns centre on the potential damage to collaborations with UK institutions. Nearly 70 UK partners on innovation projects funded by the European Institute of Innovation and Technology have been unable to access funding during 2021, and university leaders are reporting a reluctance to apply to Horizon Europe calls in the face of continuing delays.

‘Not a zero-sum game’

Jan Palmowski, secretary-general of the Guild of European Research-Intensive Universities, said “science collaboration is not a zero-sum game”, adding that, “if UK association to Horizon Europe is not realised, the capacity of science and innovation in the UK and in the EU are both weakened”.

Kurt Deketelaere, secretary-general of the League of European Research Universities, said that “a further delay simply for political reasons is unacceptable”, and that the same was true for Switzerland associating to Horizon Europe.

The Commission has blocked talks on Swiss association since the Swiss government walked away from negotiations on an overarching framework arrangement with the EU. In October, the Swiss government made 400 million Swiss francs (€379m) available to its researchers to make up for blocked Horizon Europe funds.

The UK’s science minister, George Freeman, recently said there was a “bold plan B” if the political spat over Northern Ireland prevented the UK joining Horizon Europe, raising the possibility that the UK could end up not joining the R&D programme at all.

A spokesperson for the Commission said: “The Commission continues to recognise the mutual benefit in cooperation in research, science and innovation, nuclear research and space. The UK’s association to Horizon Europe and other EU programmes will be finalised in due course. This requires a level of trust that the attached conditions will be complied with.”

Update 4/11 – This article was updated with the response from the Commission.