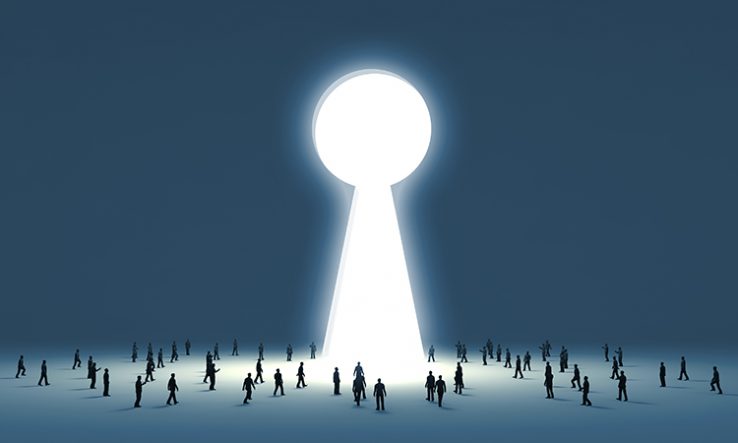 The latest version of what appears to be a draft work plan for the 2021-27 EU R&D programme, Horizon Europe, has added Switzerland to the list of non-EU countries eligible for quantum technology calls but still excludes all other countries outside the European Economic Area from them.

Research Professional News was provided with the document, which has also been published online by other news media and is dated 16 March, by a well-placed source, but the Commission declined to comment on its authenticity or contents.