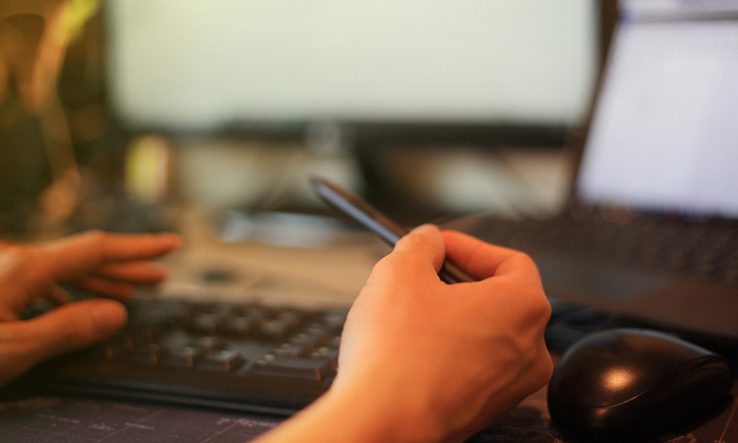 A survey of early applicants to the EU’s 2021-27 R&D programme, Horizon Europe, has reported problems with the system researchers use to submit their funding proposals.

The Guild of European Research-Intensive Universities, which carried out the survey, reported on 13 January that the more than 100 researchers and research office staff who responded “were broadly positive” about the application process, which was tweaked for the programme, but that various problems were identified.