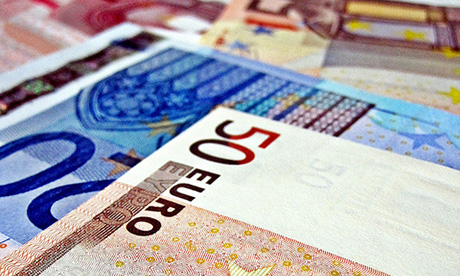 The European Research Council, the EU’s flagship funder of basic research, will gain about €41 million under a 2023 budget deal agreed by the bloc’s institutions last week.

Research and innovation funding was subject to intense disagreement among the European Parliament and national governments in the Council of the EU when they were negotiating the budget, with the former seeking an uplift of €331m on the European Commission’s 2023 budget proposal for the bloc’s Horizon Europe R&I programme and the latter a €663m cut.