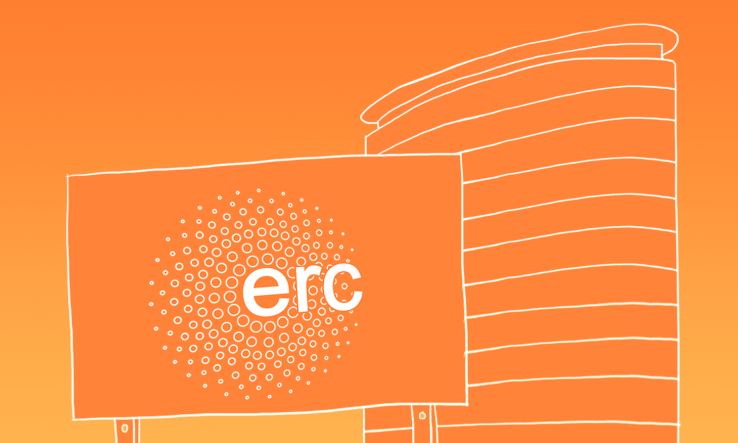 The European Research Council has revealed the researchers, projects and host countries that have gained from reallocations of its funding due to Swiss and UK institutions being ineligible to host its grant-winners.

Countries that typically host many ERC projects—including Germany and France—are hosting most of the reallocated grants, while many researchers based in Switzerland and, in particular, the UK were among the reserves offered funding.