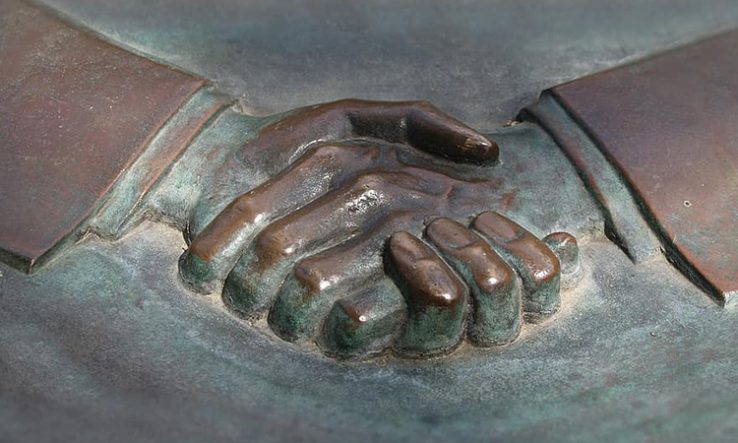 The Council of the EU member state governments is set to back efforts to forge closer links between the bloc’s two main funding streams for research and innovation, after a report found that coordination between them was lacking.

The European Commission is required by EU law to ensure there are synergies between the bloc’s R&I funding programme and its scheme for funding regional development, which allocates a large portion of money to R&I. But the report from the European Court of Auditors found “insufficient” coordination between the two, and that this “limits the impact” of the bloc’s R&I funding.