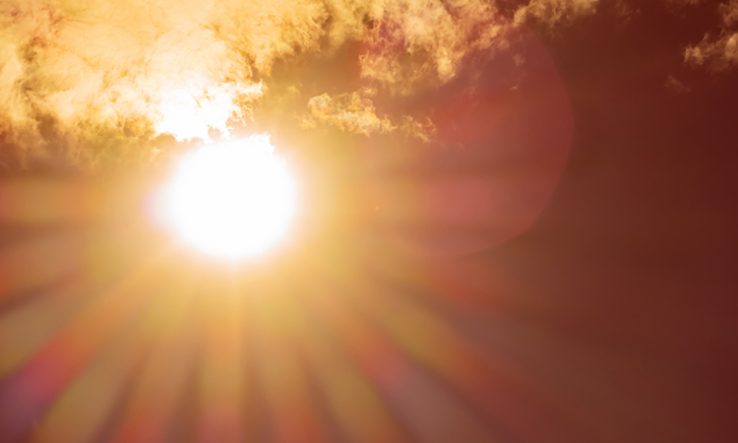 When the first batch of regions taking part in the EU’s mission on climate change was announced, those behind the ambitious project made it clear that they meant business.

At a forum on the Mission Adaptation to Climate Change on 7 June, mission manager Clara de la Torre said that recruitment of the first 118 European regions and local authorities showed the European Commission “is not looking the other way” when it comes to climate change. “On the contrary, it wants to face up to the challenge…to stimulate innovation and foster collaboration to identify solutions that will help humankind to overcome the existential threat and allow the planet to flourish,” said the Commission official.