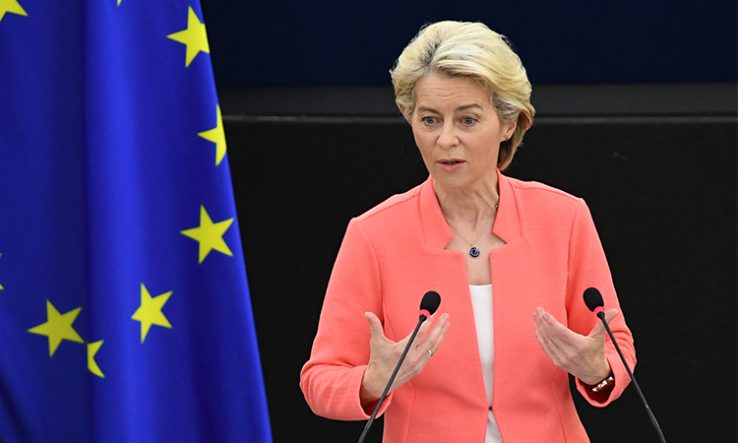 The European Commission has rejected calls from research leaders on both sides of the English Channel for it to put politics aside and allow Switzerland and the UK to join the EU’s Horizon Europe research and innovation programme.

“In the cases of Switzerland and the UK, given the overall context of our relations with both countries, the political conditions for the establishment of the association to Union programmes are not met at this stage,” the Commission insisted to Research Professional News.

Researchers in both countries have previously enjoyed access to the funding programme, but have seen their access mired in political rows between their politicians and those in Brussels.

Their pleas have elicited no change in the Commission’s stance.

“The Commission, including the president, have received letters in relation to the possible association of [the] UK and Switzerland to Horizon Europe. Replies to those letters have been sent out or are in preparation,” a Commission spokesperson said.

They added that the letters “convey the hope that the difficulties currently faced are promptly overcome, so that both countries can be associated to Horizon Europe”.

UK association to the EU’s €95.5bn 2021-27 Horizon Europe R&I programme was agreed as part of a broader Brexit deal between the country and the bloc. But the EU has refused to finalise UK association, due to disagreements over the implementation of the broader agreement around trade with Northern Ireland.

Negotiations on Swiss association to Horizon Europe were broken off when the Swiss government walked away from talks on a broader political agreement with the EU. Both the Swiss and UK governments have reiterated their desire to associate to Horizon Europe, but neither they nor the EU have indicated any willingness to back down to resolve the broader political disputes.

The letter signed by Vetterli and Farrar, dated 22 June, was written on behalf of thousands of European researchers who have backed a campaign calling for Swiss and UK association to Horizon Europe. It called for Von der Leyen to “intervene urgently”.

“UK and Swiss association to Horizon Europe is currently tied together with broader political issues which, although of grave importance, are not linked to science,” the authors wrote. “As we face the very real and pressing risk that Horizon Europe could continue without two of its most committed partners…our collective futures will be poorer with less collaboration on science.”

The letter from Bradshaw, dated 19 July and supported by European university groups, said the Russell Group of 24 universities felt that the linking of UK association to the Northern Ireland trade disagreement was “a mistake”.

It urged Von der Leyen “to set aside the politics and move forward on a decision that is so clearly a mutually beneficial one—not just for science and innovation, but also for future discussions about how our governments should collaborate”.

So far, these requests have not been heeded.