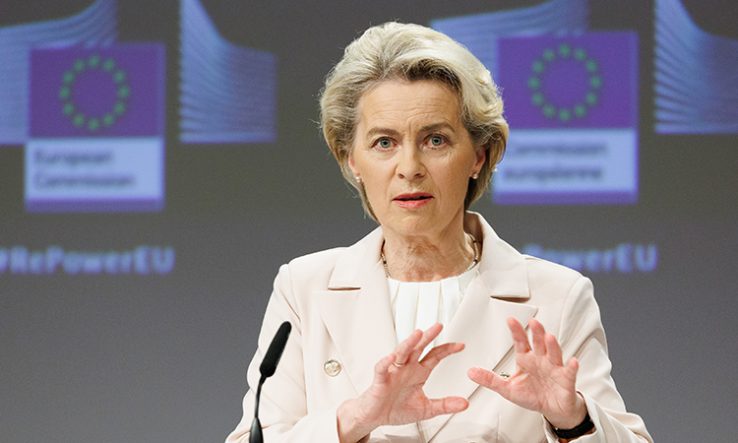 University representatives have decried the “stubbornness” of the European Commission, after it rejected renewed calls for Switzerland and the UK to be allowed access to the EU’s research and innovation programme Horizon Europe.

Kurt Deketelaere, secretary-general of the League of European Research Universities, criticised “the disappointing stubbornness of the Commission in general and [its president] Ursula von der Leyen in particular” after Research Europe reported the rejections.