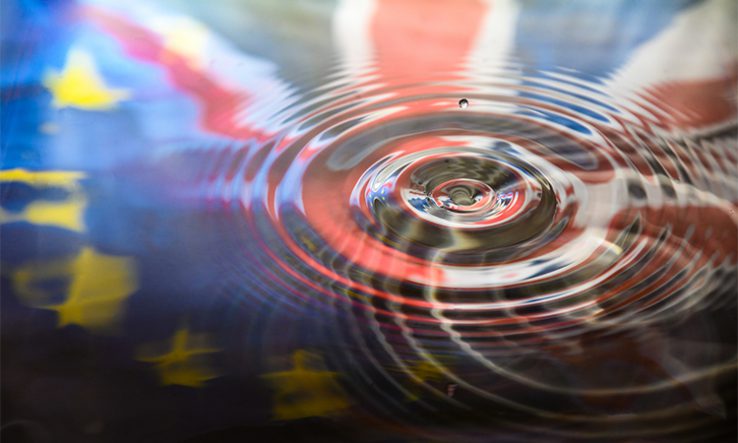 Ahead of a meeting on the UK’s stalled association to EU research and innovation programmes, an official from the bloc has denied a rumour that the talks could include negotiations on a partial association to Horizon Europe.

As first reported by Research Professional News, the Specialised Committee on Participation in Union programmes is meeting on 22 September to try to unblock UK access, after an earlier meeting was postponed following the death of Queen Elizabeth II.