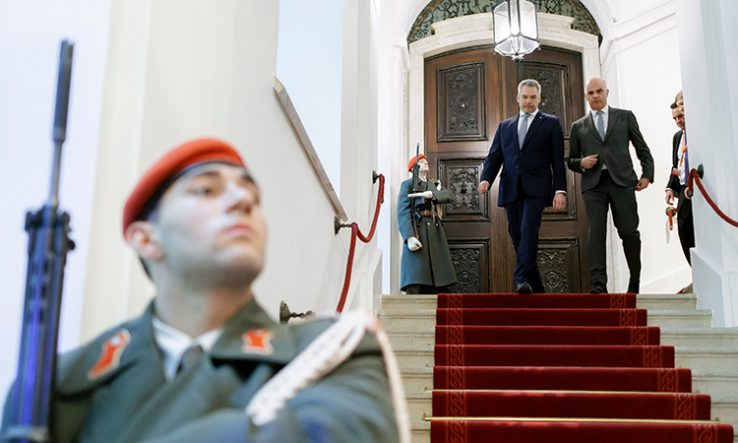 The head of the Austrian government has thrown his weight behind the ongoing attempt by Switzerland to join the EU’s R&D programme, Horizon Europe, which continues to be rebuffed by the bloc owing to political disputes.