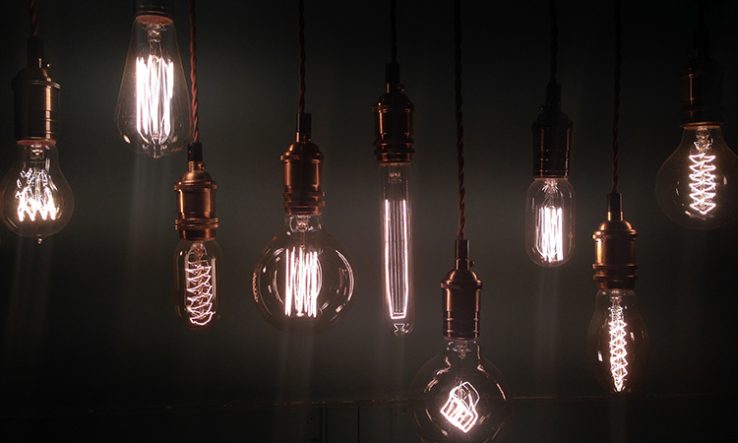 More than 4 in 10 projects funded by the European Research Council between 2007 and 2016 generated research that was subsequently cited in patent applications, according to a study carried out for the funder.

The study by independent experts concluded that results from projects funded by the ERC, which is the EU’s flagship funder of basic research, have “considerable influence” on technology development.