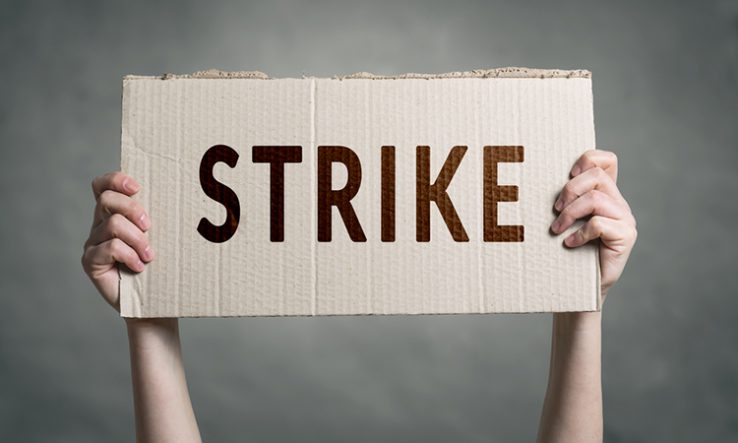 Staff at the body responsible for the EU’s contribution to an international nuclear fusion demonstration project went on strike today, citing working conditions as the cause.

The strike was called by three trade unions representing staff working at Fusion for Energy, which directs the EU’s efforts on the Iter fusion facility in France. Headquartered in Barcelona, F4E’s 450 staff are spread across Spain, France, Germany and Japan.