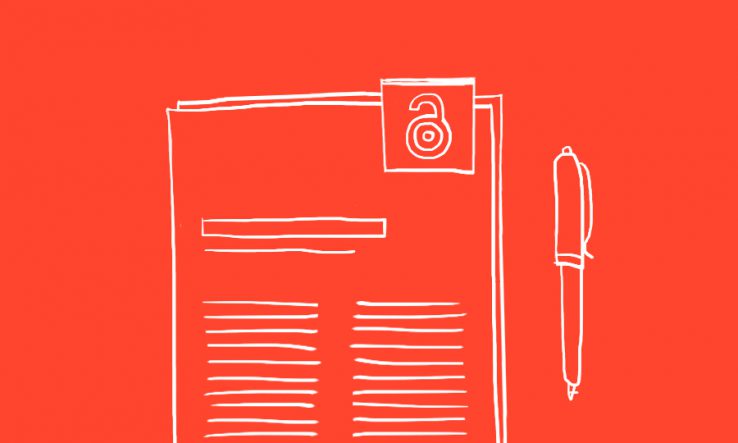 A survey of researchers’ preferences for which version of a research paper they are comfortable reading and citing bolsters arguments that funders should pay for the publisher-delivered ‘gold’ model of open access, according to the scholarly publisher Springer Nature, which offers such services.

Springer Nature’s chief publishing and solutions officer, Steven Inchcoombe, said the findings bolster the case for gold open access, in which the final version of a research paper is made openly available immediately in a journal after a fee has been paid to the journal publisher.

“By showing overwhelmingly that the article VOR is the version of the manuscript researchers are most comfortable using as both reader and author, making this version immediately available via gold open access is where we should be focusing all our efforts,” he said.

Springer Nature used its findings to reiterate its concern that the Plan S open-access initiative accepts the ‘green’ open-access model, in which a paper is made available through a repository, such as one operated by a researcher’s employer. Under Plan S, about 25 funders require the researchers they support to make their papers openly available immediately under certain terms.

Asked by Research Professional News whether the survey result of greater comfort with the VOR undermines publishers’ concern that researchers will settle for making the accepted version of their paper freely available through the green model of open access rather than paying for the gold model that supports the VOR, Inchcoombe insisted there is cause for concern.

“The [survey], if anything, strengthens our concern over what could happen should green [open access] become embedded in the research system,” he said. “Researchers want to use the final published version of record, and it is only gold open access which provides this immediately at the point of publication.”

Inchcoombe added that further investment in the green model, financially or through policies, could be “detrimental to trust in science” and could delay or prevent a full and complete transition to open research.

Matt McKay, a spokesperson for the STM Association, which represents scholarly publishers including Springer Nature, said the study shows that researchers value investments made by publishers to produce the VOR, but added that it might be funders and institutions that need convincing to pay for gold model services.

“Researchers are not always the budget holders and we remain concerned that adequate funding will not be available to support the need for the quality and integrity that the VOR provides,” McKay said, adding that he hopes funders will back researchers’ preferences.

When about 50 publishers complained about the Plan S policy earlier this month, Plan S representatives responded, saying that many of the funders behind the initiative do pay for the gold model, and that the funders remain willing to pay for the VOR, but that publishers must demonstrate that the services they offer add value.

They reiterated that the Plan S green policy is in part intended to enable researchers to publish their work with publishers that are unable to offer the gold model, for example, because they lack the resources.

They expanded further on the Plan S policy in a Q&A with Research Professional News.