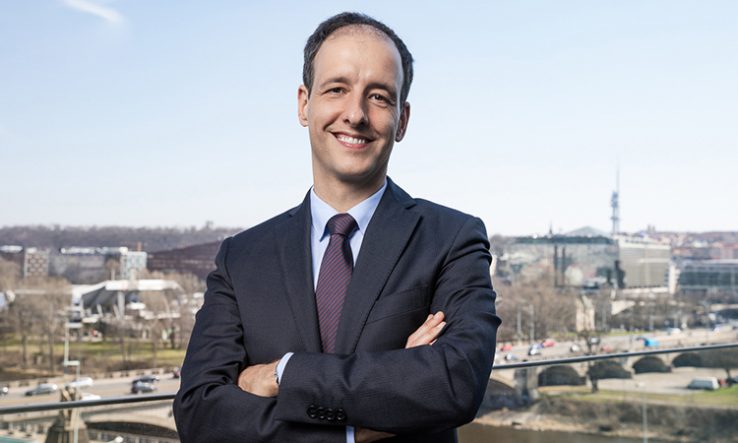 Those tasked with helping people use EU satellites have spent the past few months on more Earthly reflection, too. What was the European Global Navigation Satellite Systems Agency—which in various forms has helped users get the most out of data from EU satellite programmes since 2004—has been reborn as the European Union Agency for the Space Programme.

Its retained head Rodrigo da Costa, who became executive director of the GSA in October 2020, says he is “extremely thrilled” to lead Euspa through “a historical moment”.