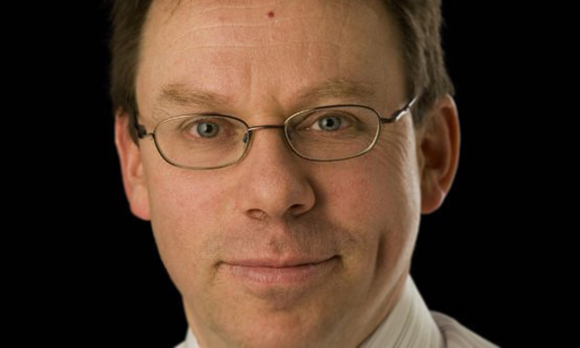 Robert Kiley, the head of open research at the UK-based biomedical research charity the Wellcome Trust, has been seconded for six months to work as head of strategy for Coalition S, the group of funders behind the Plan S open-access initiative.

Kiley (pictured) is intimately familiar with Plan S, having been interim coordinator for Coalition S for the past two years. The Wellcome Trust is one of the roughly two-dozen mainly European funders that have committed to implementing the initiative by requiring the researchers they support to make resulting papers openly available immediately.