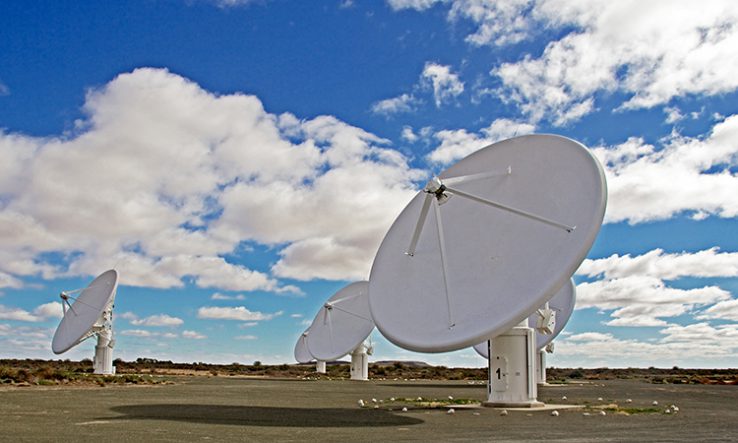 The governing council of the Square Kilometre Array Observatory, an international collaboration building the world’s most advanced radio telescope, has given its approval for France to join the SKAO as a full member, following months of negotiations after the country announced its desire to join in February.

The approval, announced on 28 May, paves the way for France to become the first full non-founding member of the SKAO. The agreement must now be ratified by the French parliament in a process that the SKAO told Research Professional News was expected to be completed in early 2022.