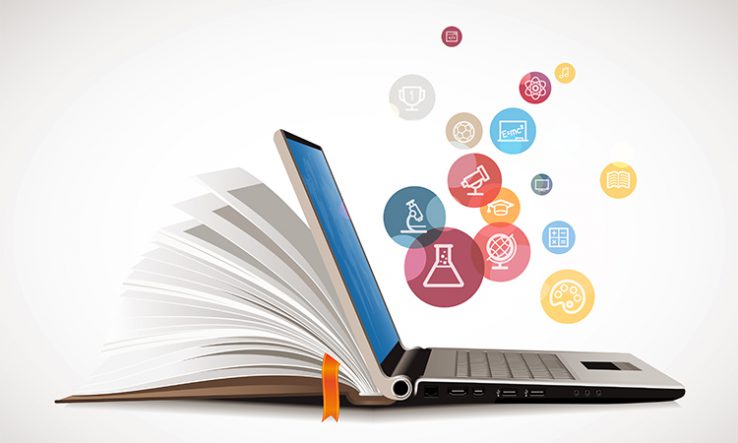 The open-access initiative Plan S has decided to give its member funders leeway over how the researchers they support will have to publish any books about their work.

Under Plan S, major global funders including the European Commission and UK Research and Innovation are requiring researchers to make resulting research papers openly available immediately in certain venues and under certain conditions.

But Plan S announced on 2 September that “rather than to decree a uniform policy” on books, it would instead only provide recommendations on monographs, chapters, collections and other book formats for its members.

It said this was because “book publishing is very different from journal publishing”, and “standards and funding models [for books] may need more time to develop”.

Among five recommendations made in the announcement, Plan S suggested that all books based on original research directly supported by its members should be made openly available immediately.

It also said authors or their institutions should retain intellectual property rights allowing books to be reused.

These two recommendations are similar to Plan S requirements for research papers, differing mainly in being mere suggestions.

But unlike its immediate open-access requirement for research papers, Plan S is suggesting that its members allow embargo periods for books not based on original research they have directly supported, within which the books may be kept behind paywalls.

Nevertheless, it is recommending that “any embargo periods on academic books should be as short as possible and never exceed 12 months”.

It said it will work with the academic books community to develop technical guidelines on supporting and providing open access to books that take into account the diversity of the format.