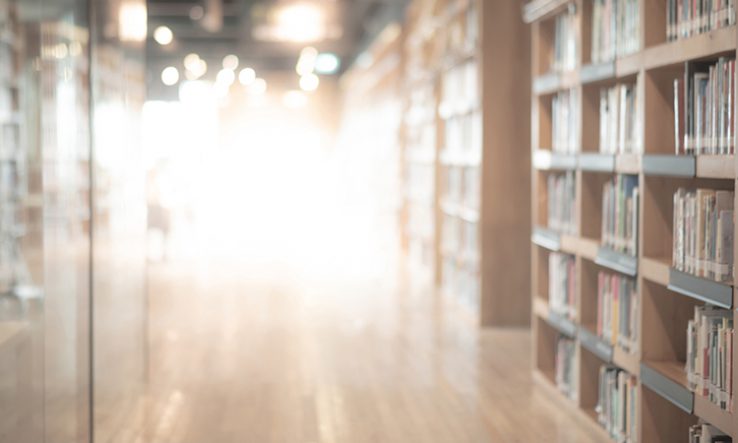 A group representing many of the world’s biggest scholarly publishers has pushed back against criticism of ‘big deal’ agreements that have become common in academia as a way for publishers and research institutions to agree prices for bulk access to publications.

STM, which has 145 members responsible for about two-thirds of global academic publishing, said the criticisms of the deals by a group representing European learned academies fail to account for the diversity of both publishers and publishing models.