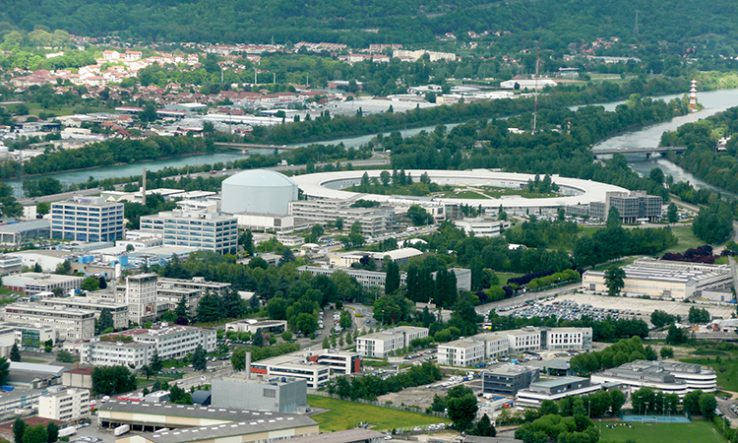 Action needs to be taken as neutron facilities are closing down, facility group chair warns

There is “extreme concern” among heads of neutron-based European research infrastructures that closures of facilities are cutting capacity, bringing an end to decades of global research leadership based on using the facilities across an increasingly broad range of fields.

“The European neutron facilities and user communities are extremely concerned that, if no action is taken, we will lose significant scientific and economic advantage at a time when other continents are investing more,” warned Robert McGreevy, chair of the League of Advanced European Neutron Sources.

Neutron-based research infrastructures are used to probe the properties of materials, and have applications as wide as the use of materials in society. But a report from Lens and the EU-funded Brightness2 project, published on 10 June, outlined that many national reactor-based facilities have already closed, reducing European experimental capacity to around 80 per cent of that available in 2019.

The report warned that experimental capacity in Europe will decrease further in the 2030s when the Institut Laue-Langevin neutron source (pictured) in Grenoble, France—which is funded by several European countries—is likely to reach the end of its operation.

It said that a decline in capacity reduces the volume and quality of research programmes, resulting in fewer discoveries and socio-economic applications.

To address the problems facing neutron-based research, Lens will evolve into a European Laboratory for Neutron Science—a pan-European consortium to “facilitate the sustainable development and optimal exploitation” of a neutron facility ecosystem.

But the report said that details for how the ELNS will operate still have to be agreed, and that success will require taking national collaboration on issues such as the development and funding of neutron facilities “to the next level”.

“The new ecosystem must be adapted to today’s context and accommodate future requirements,” the report said. “Funding decisions and their operational implementations at facilities and centres need to be coordinated, leading to an optimised scientific infrastructure across Europe.”