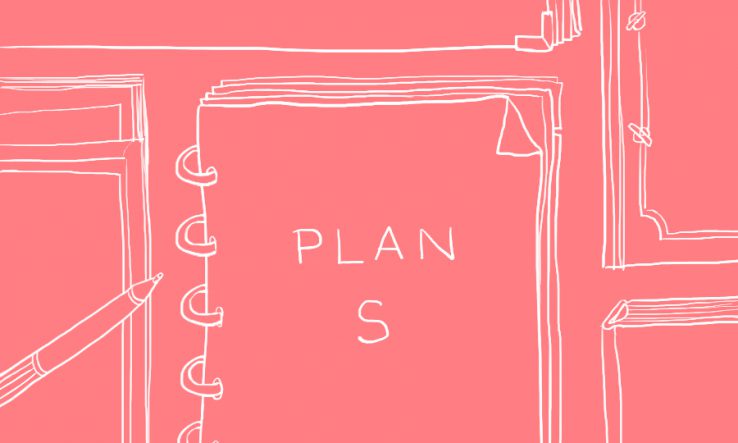 The Plan S open-access initiative has hailed the signing up of a new funder and progress within the portfolio of one of its largest participating publishers.