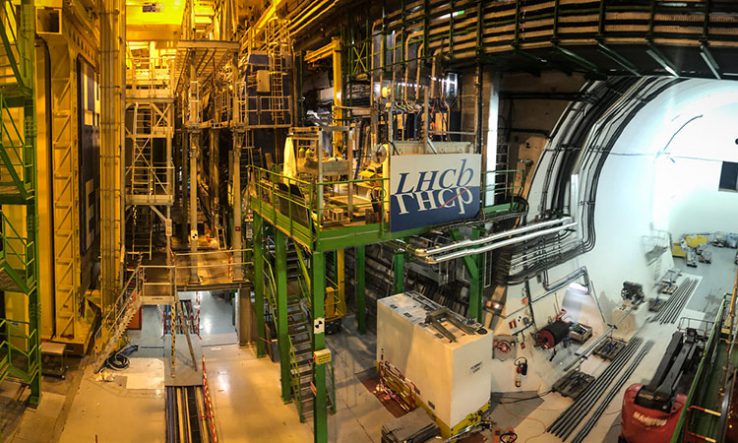 Europe’s world-leading Cern particle physics facility could suffer serious setbacks from its decision to cut ties with around 1,000 Russia-linked researchers over the invasion of Ukraine, experts have warned.

Last month, the lab’s governing council decided not to renew cooperation agreements with Russia and its ally Belarus when they expire in 2024. As a result, researchers with affiliations to those countries who maintain Cern’s facilities and analyse its data may have to stop work.