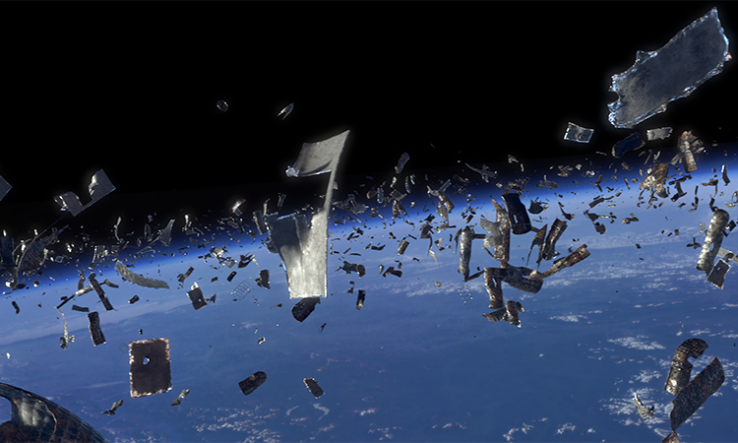 The European Space Agency has reported having to alter the planned path of a scientific satellite with only a few hours’ notice, to avoid debris in what is becoming a growing problem for space actors.

On 30 June, Esa took evasive action to save the alpha satellite of a mission to study the Earth’s magnetic field, called Swarm, with just eight hours’ notice.