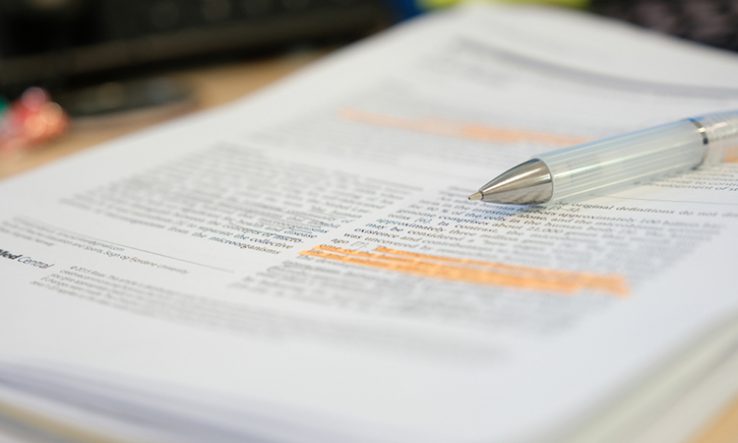 Attempts by global physics experiments to devise an authorship policy for papers reporting work with Russian researchers have been thrown into disarray by the Polish government. The disruption is likely to worsen delays in the submission of papers from experiments including several based at Cern, Europe’s organisation for nuclear research.

Authorship policy at various international physics experiments, including those based at Cern, has been under discussion since Russia invaded Ukraine. Some researchers do not want to appear on new research papers alongside co-authors affiliated to Russian institutions.