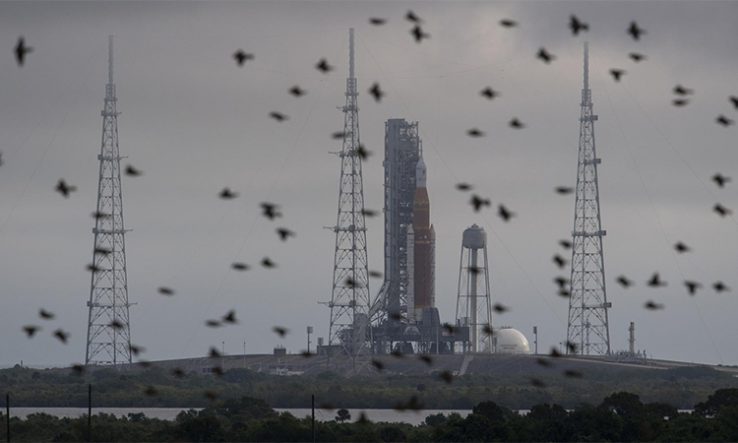 The launch of a United States-led moon mission intended to test technologies with the support of European partners has been postponed for a second time—on this occasion because a leak was found.

Nasa has yet to announce a new launch date for Artemis I, which had been rescheduled to launch on 3 September following a postponement from 29 August due to engine trouble.