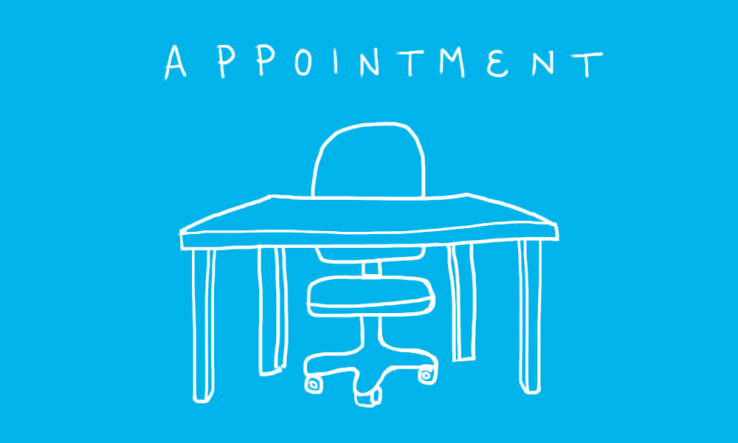 The Iter Council, which is in charge of the organisation running the under-construction facility in France, announced on 15 September that it had chosen Pietro Barabaschi to take up the role.