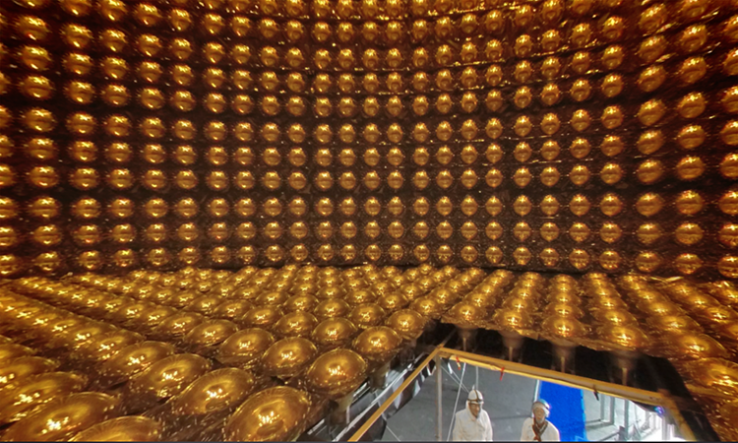 Spain has signed an agreement to contribute to the construction of a neutrino telescope in Japan, which is intended to probe the fundamental properties of the early universe.

Under the agreement, a consortium of nine Spanish research institutions are set to develop and install various components of the facility, including its ventilation system.

The project behind the construction of the facility, called the International Hyper-Kamiokande, aims to explore properties of neutrinos that could explain an apparent imbalance between matter and antimatter at the beginning of the universe.

The facility would be the successor to the Super-Kamiokande neutrino facility (pictured), which is also based in Japan.

Spain is the second country to sign an agreement backing the project, after Poland signed one in February. Nineteen countries are interested in participating, the Spanish government said on 1 September.

The Spanish government said the county’s contribution to the project would be partly financed by its share of the EU’s Covid-19 recovery fund.