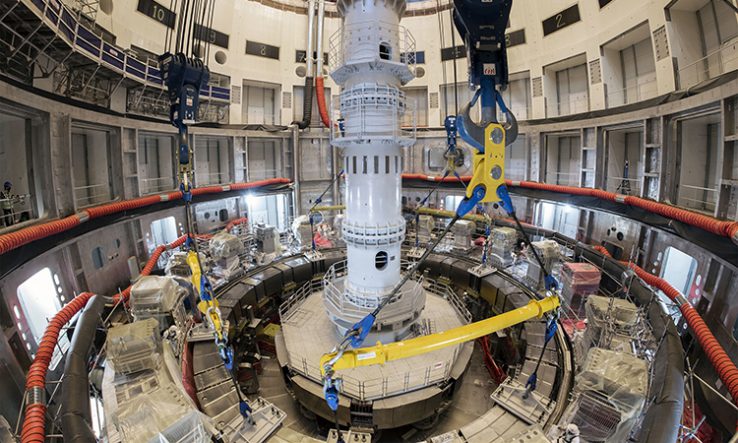 Since the agreement to build Iter was signed by its six member countries plus the EU in 2006, the fusion energy demonstration facility has already slipped years behind its original best-case construction and operations schedule, at an extra cost of billions of euros.

Pietro Barabaschi, who became director-general of Iter in September 2022, told the news agency AFP this month that the latest delay to achieving milestone ‘first plasma’—first warned about by his predecessor in 2020—would be one of “months, even years”.

He said a new timetable should be worked out by the end of 2023, and that he hoped full operations could still be achieved by the target date of 2035.

Iter confirmed to Research Professional News that the remarks were accurate.

In an update published on 9 December, Iter set out problems with the facility’s heat shields and vacuum vessels that are contributing to the delay. The heat shields have suffered corrosion and cracking caused by chlorine residues from their manufacture, while the vacuum vessels deformed during on-site welding, it said.

Iter said the problems “can and will be fixed”, adding: “In-house and external experts have identified the causes and explored different repair options and strategies. Although details remain to be worked out with the contractors that will be chosen to execute the repairs, a clear picture is now emerging.”

“Intense work” over the past few months has been underway to develop a repair strategy, the organisation said. It added that the duration and cost of the repairs cannot yet be precisely estimated, while Barabaschi said: “A substantial amount of time is required, and time always costs money.”

Barabaschi also said in the Iter update that full-power operation could be reached “with minimal delay”.

A tender for some repairs is likely to be launched by the first week of February, Iter said, with a contractor appointed by the end of March.