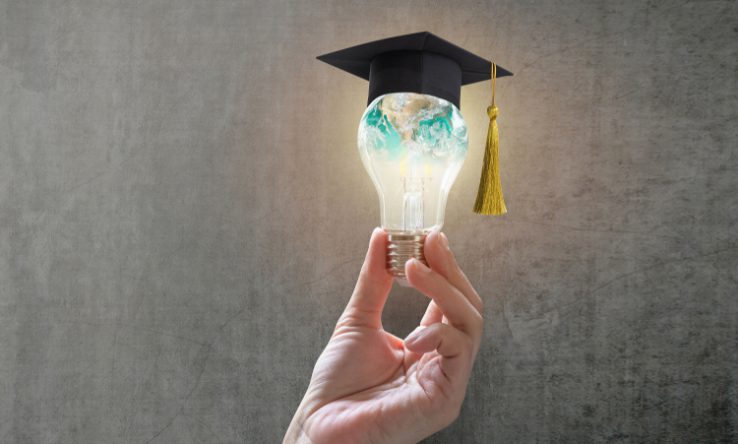 The European Institute of Innovation and Technology—an EU body that supports knowledge exchange between research, innovation and education organisations—has launched an online consultation on a planned new initiative to support the innovation capacity of higher education institutions in 2021-27.

The consultation, launched on 1 October, reiterates that the EIT intends to help integrate more HEIs into innovation ecosystems through new activities, in line with a proposal from the European Commission. The Commission originally proposed a budget of €420 million for the initiative, but EU ministers said the budget should be limited to just 3 per cent of the non-administrative EIT budget, which looks set to be between €2.6 billion and €2.9bn.