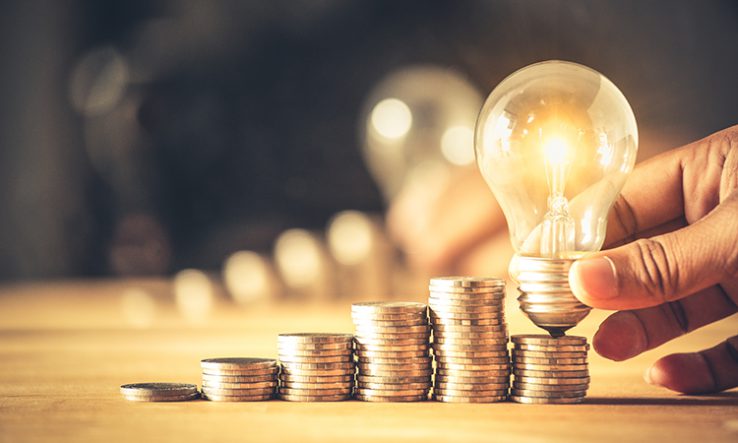 No member states are ‘strong’ or ‘good’ performers, Commission reports

European countries are not investing enough of their public funds in procuring R&D, and this is hampering their economic growth and the modernisation of their public sectors, the European Commission has found.