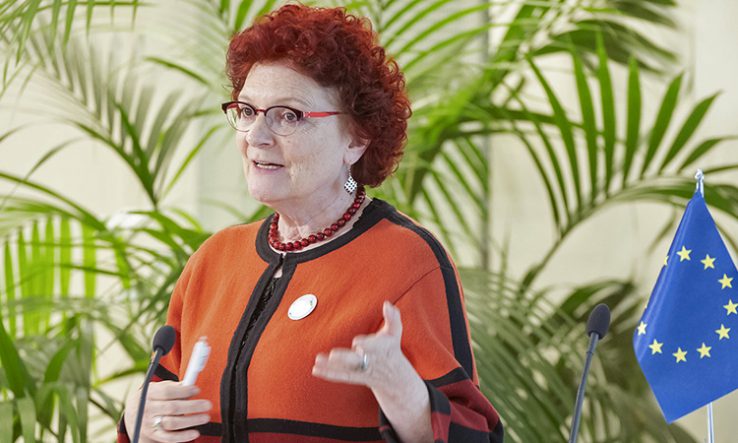 The European Centre for Disease Prevention and Control is ready to grow, says its director

Andrea Ammon is preparing to have great power thrust upon her. Both the European Commission and the European Parliament are pushing for the European Centre for Disease Prevention and Control—of which she is director—to be strengthened in light of the Covid-19 pandemic.

“Especially in the past few months, governments as well as citizens might have had expectations regarding the ECDC’s role in the pandemic that we could not meet—not because we did not want to, but because of limitations in our remit and resources,” Ammon told Research Europe, days before Commission president Ursula von der Leyen called for the ECDC to be “empowered” in her State of the Union address on 16 September.