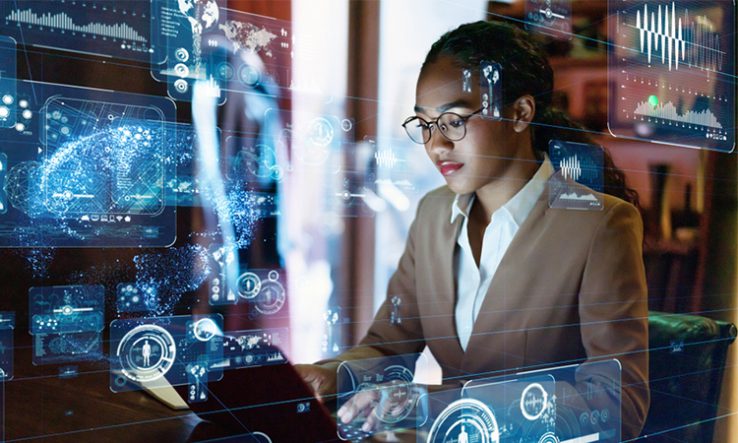 Poland’s government was the only one in the Council of the EU that opposed adopting draft conclusions on digital technologies and fundamental rights earlier this week, Research Professional News can reveal. A spokesperson for the government said it did so over the inclusion of the term ‘gender’ in the document.

The conclusions, published on 21 October, refer to the opportunities and problems that artificial intelligence poses for gender equality, and say the EU will cooperate with the human rights body the Council of Europe to promote gender equality.