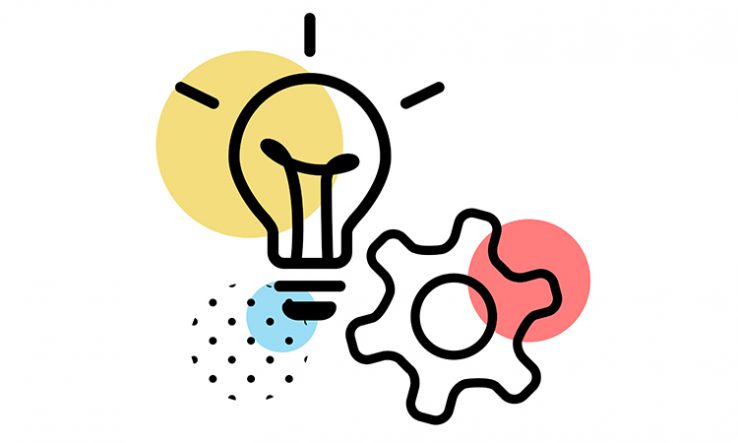 Academia and industry ‘must be more connected’, says report of stakeholder survey

European innovation would benefit from stronger connections between academia and industry, as well as greater investment, according to a European Commission report of a consultation with universities, industry and other relevant groups.

“To unlock [Europe’s] innovation potential…the relationship between corporations and startups with universities and research and technology organisations must be improved through better and more frequent networking and novel trainings,” according to the report, which was prepared by independent experts and published by the Commission on 14 September.