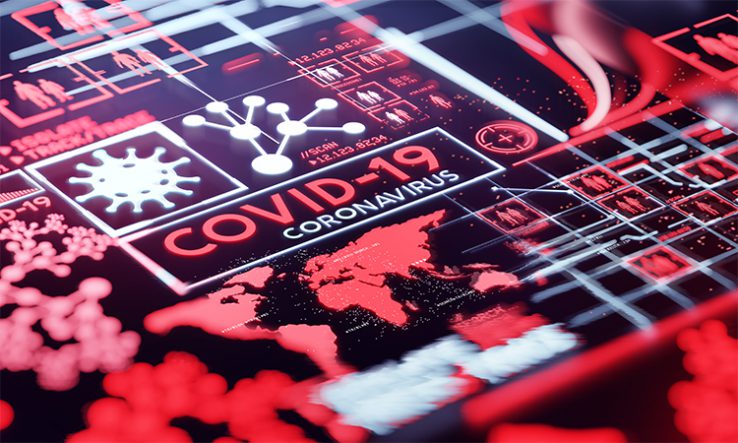 Europe’s pharmaceutical industry and left-wing MEPs have taken up opposing sides in a battle over whether intellectual property on treatments and vaccines for Covid-19 should be waived in an attempt to enable faster and more widespread production and use.

In February, a meeting of the World Trade Organization’s governing body on IP failed to reach an agreement on a proposal to waive rules for technologies that can prevent, treat or contain Covid-19. The waiver was first proposed by India and South Africa in October 2020.

On 2 March, The Left, a 39-member left-wing political group in the European Parliament, backed the temporary waiver of WTO rules. The group is hosting a two-day event “to challenge the patent regime giving billions of euros in profits to pharmaceutical corporations while preventing mass production of Covid-19 vaccines to effectively fight the pandemic”.

“We are constantly hearing from different sides that the pandemic cannot be fought effectively because of the protection of patents on vaccines and medicines,” said Left MEP Kateřina Konečná. “We want to question the protection of intellectual property rights with experts from within the EU and beyond.”

But the European Federation of Pharmaceutical Industries and Associations (Efpia) has vehemently defended the current IP system. On 1 March, its director general Nathalie Moll said it would be “catastrophic” to make an exception to IP rules for Covid-19 vaccines, as this would deter future investment.

“There is a temptation in some quarters to pull at the threads of the IP system that helped to build up the knowhow that was unleashed on Covid-19 one year ago,” Moll said in a blog post on 1 March. “The advantages we had in 2020 [were] built on a formula that included decades of investment in basic science, expertise in vaccine development, and crucial manufacturing knowhow. This was supported by a dynamic regulatory system and a robust IP regime.”

In a post published on 24 February, Moll said it is not IP that prevents faster production of Covid-19 vaccines, but a lack of skills and infrastructure. She said government-mandated licensing of IP would not overcome these problems, and that instead what is needed is investment in upgrading or adapting production facilities.

MEPs in the centre-left Socialists and Democrats group—the second-largest political group in the Parliament—have been more closely aligned with industry than their further left colleagues, while nevertheless criticising company leaders for issuing “lame excuses” around their rates of vaccine production and delivery.

In February, the S&D coordinator in the Parliament research committee, Dan Nica, called on industry to adopt greater use of technology transfer agreements for IP to ramp up their vaccine production—a method Efpia also backs.